Established in 2015, Ecomodation was built on a handshake over a couple of beers after two friends, Cenk Çorbacı and Can Sabuncuoğlu, with a virtue of Cenk's talented Wife, Diana Çorbacı were completed a very first design of new generation self sufficient eco-friendly cabin. They bought a bucket of brews, talked about a dream, and a business was born. 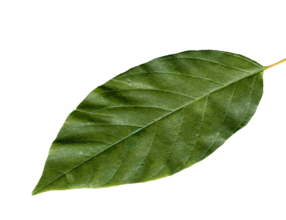 Today, a significant percentage of humanity is experiencing difficulty, in accessing such basic amenities as electricity, water, gas, sewage system and organic foods, due to increasing population and busy urban life.

In this regard, we present to you the ZERO ENERGY NEW GENERATION ECO HOUSES on which we've been working for over two years.

These new habitation units which produce their own energy via solar panels; turn all of your organic waste into gas for its stove and irrigation water for its garden;

converts moisture and rainwater into tap water makes use of passive heating and cooling systems; produces its own organic food in its vertical garden.

This new generation echo houses will provide a ray of hope for our joint future. Dozens of these modules which you can tow with your car to wherever you want can come together to form modular villages. The modules are also a great idea for addressing habitation needs in the events of emergency. 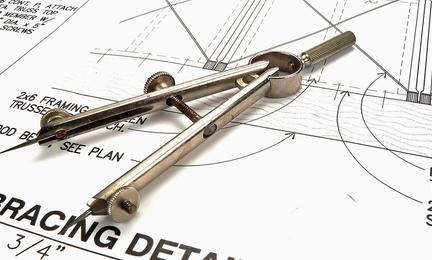